Chuck Roth, who was born and raised in Lafayette, Louisiana has been in New Orleans since 2009 serving first as the Program Director, but largely as the Executive Director of Boys Hope Girls Hope of New Orleans. During 20 years of service to the organization, Chuck has served in multiple leadership capacities in Boys Hope Girls Hope affiliates in New Orleans, Baton Rouge, and he even started the Baltimore affiliate. Chuck graduated from the University of Southwestern Louisiana then completed his MA in Nonprofit Management at the College of Notre Dame of Maryland and earned his certification as a Maryland Residential Child Care Administrator.  His professional career began in Nonprofit Health Care Administration before spending a year as a Xaverian Volunteer teaching at Mother Seton Academy in Baltimore. He then spent a year in the New Orleans Jesuit Novitiate before finding his way to a decades-long career as a father figure and support system for children in need. Chuck focuses on his family, his faith, and his work. He believes in a servant leadership model and lives this model through his tireless dedication to the young men and women of Boys Hope Girls Hope. 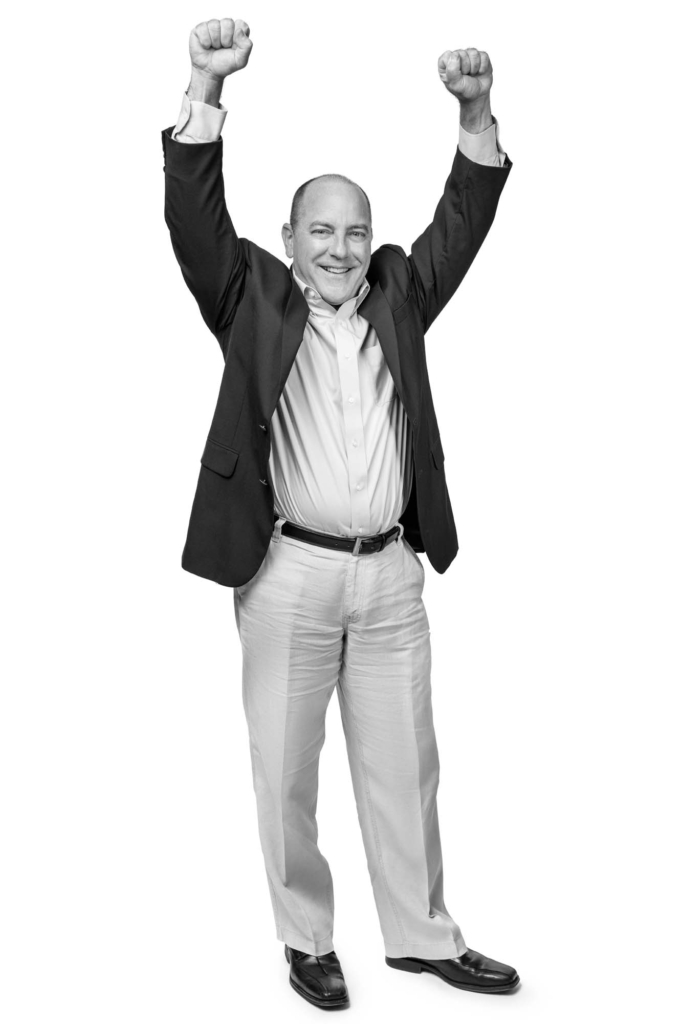