Debbie Badeaux Maniglia began her career at Intralox in 1981 when the customer service department had just two customer service representatives and the company revenues were an estimated $4 million. Today, the customer service team is made up of 135 account representative covering 15 languages in four commercial headquarters in the US, The Netherlands, Australia, and China. Intralox revenues in 2019 are projected to top $700 million. Her current role with Intralox, LLC, after 38 years of service, is the Director of Global Operations.  In this role, Debbie oversees global operations in customer service and eight Intralox assembly plants. A pioneer in the industry, Debbie serves as a mentor to many while consistently balancing her commitment to the community and her family. Debbie’s commitment to developing a world-class global customer service organization has established an entirely new benchmark in B2B service, one that very few companies reach. One of Debbie’s many strengths is her passion for building teams of talented individuals who are passionate about customer service and continuous improvement. Showing both her dedication and her humble nature, Debbie says the secrets to her success are: “one, always put the customer first, and two, hire people who are smarter than yourself.”

Outside of her work, Debbie has a strong commitment to the community. She has served on the Notre Dame Seminary Gala Committee for nine years, and she filled the role of Auction Chair for five of those years. Last year, she and her husband, Carlo, were honored as Honorary Chairs at the annual Notre Dame Seminary Gala. For 39 years Debbie and Carlo have volunteered with the Kiwanis Club with a focus on underprivileged youth. Each year, Debbie and Carlo host five to seven dinners in their home raising funds to benefit St. Clement School and Church, Ozanam Inn, the Veterans of Foreign Wars, The Please Foundation and many more organizations. Debbie has been married for 45 years and has a daughter and a son as well as three beautiful grandchildren. Debbie is a huge college football fan, attending all home games of her beloved LSU Tigers. 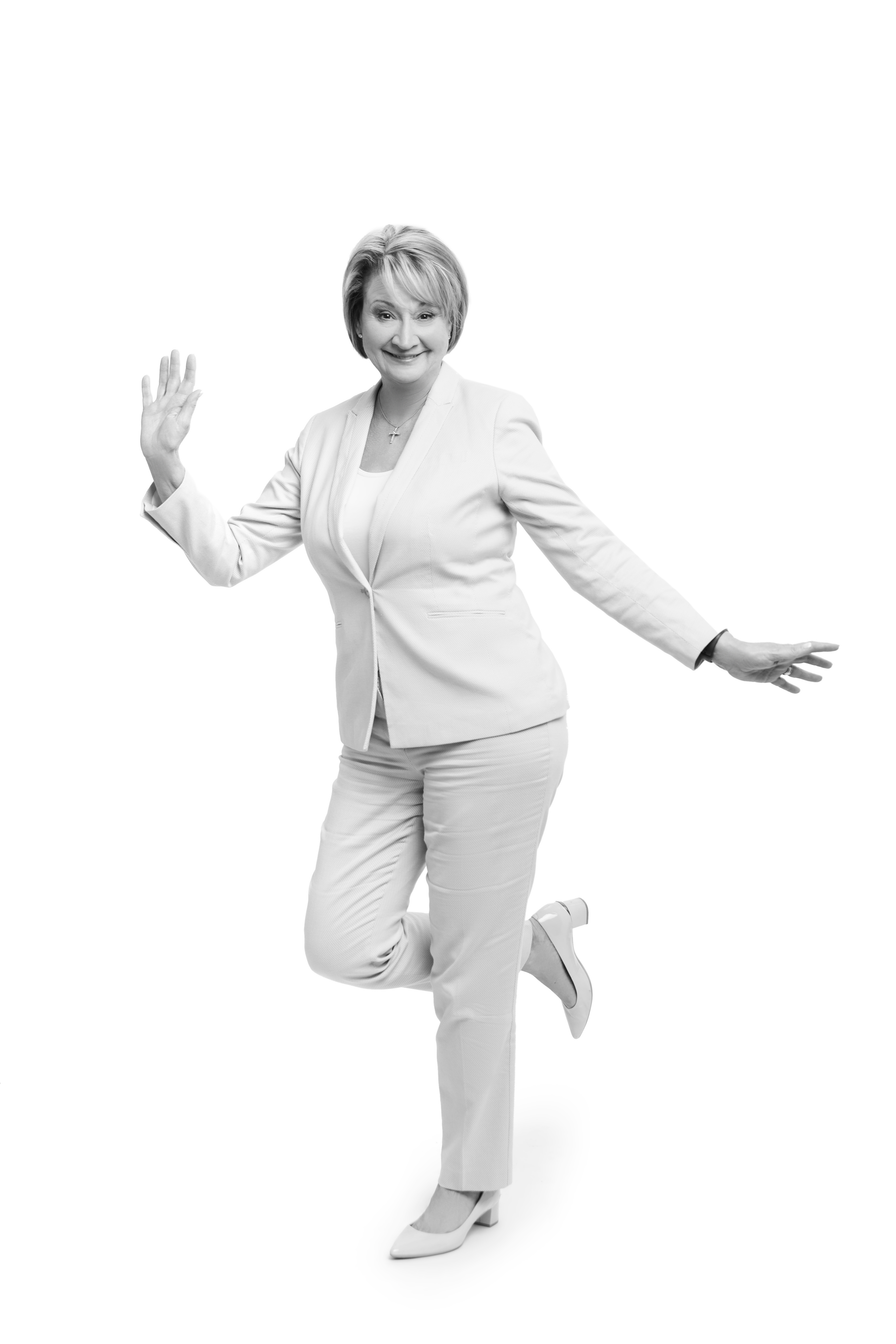