Dr. John Nicklow was appointed President of the University of New Orleans in March of 2016. His priorities focus on enrollment growth and student success, strengthening the campus’ research enterprise, and building partnerships with alumni, the community and regional business leaders. A native of western Pennsylvania, President Nicklow earned B.S. and M.S. degrees in Civil Engineering from Bucknell University in Pennsylvania and a Ph.D. in Civil Engineering from Arizona State University. He began his career as an Environmental Engineering Officer with the U.S. Public Health Service. John has more than two decades of higher education experience as a faculty member and administrator with a proven track record in research, enrollment management, student success initiatives, fundraising, campus-wide collaborations, and academic program innovation. Prior to his ascent to the presidency, he spent nine months as the University’s Provost and Vice President for Academic Affairs. He previously held the position of Provost and Vice Chancellor for Academic Affairs at Southern Illinois University, as well as earlier appointments as Assistant Provost for Enrollment Management, Associate Dean of Engineering and Professor of Civil Engineering at SIU.

John has been widely recognized at the university level by the American Society of Civil Engineers, and at the industry level for his teaching and research. He currently holds the rank of Professor in the Department of Civil Engineering and holds an Endowed Chair in Environmental Modeling. His research interests are focused on STEM education and on environmental and water resources systems optimization. He has published more than 75 articles and is the author of four books. He is a registered professional engineer, a certified professional hydrologist, a Fellow of the American Society of Civil Engineers and a Diplomat of the American Academy of Water Resources Engineers. 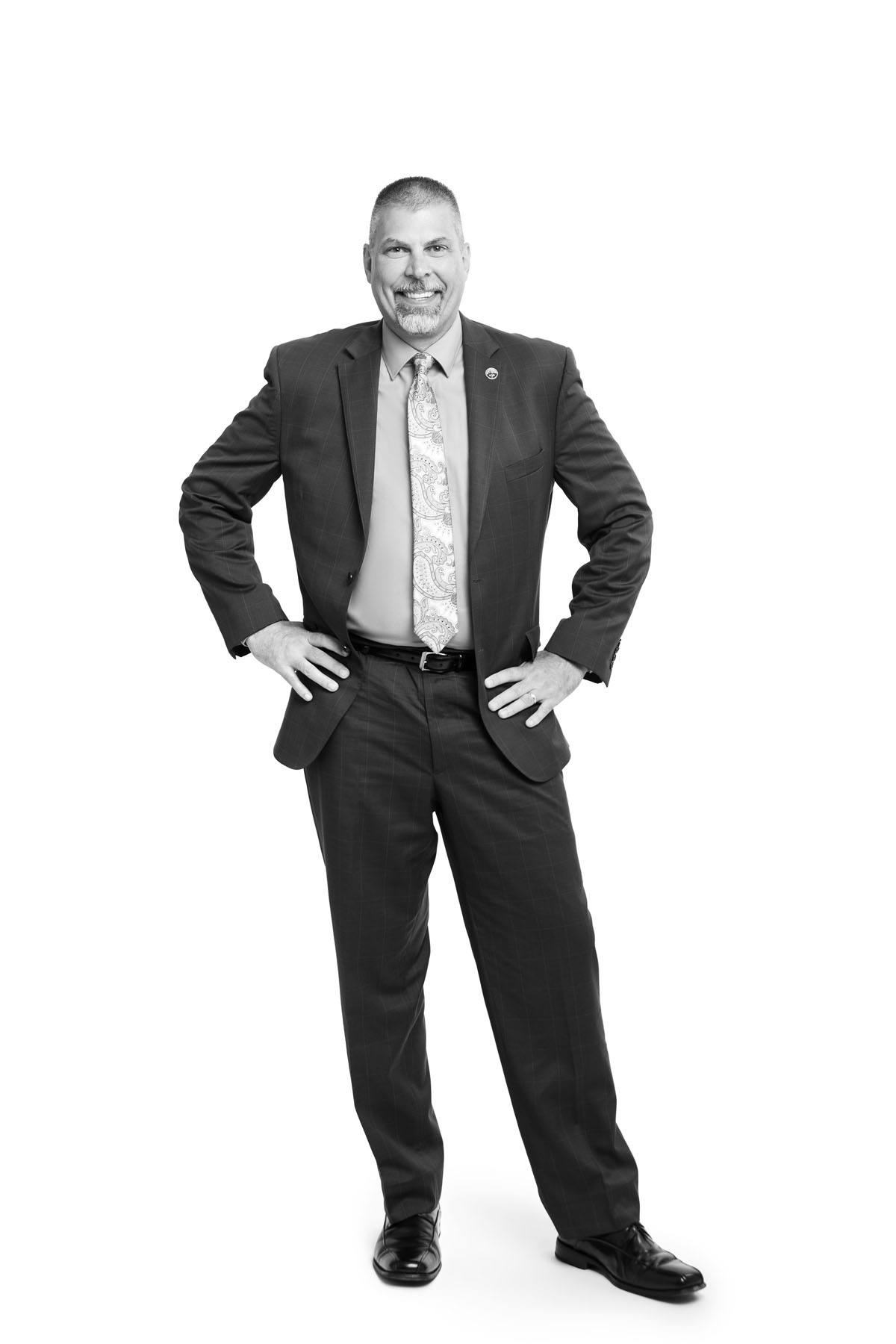