Chef Frank Brigtsen and his wife Marna are the owners of Brigtsen’s Restaurant, in the Riverbend neighborhood of Uptown New Orleans. Frank began his culinary career in 1973 while attending Louisiana State University. In 1979, he apprenticed at Commander’s Palace Restaurant under the guidance of Chef Paul Prudhomme. In 1980, Frank became the first Night Chef at K-Paul’s Louisiana Kitchen when the restaurant began dinner service. During his seven-year tenure with Chef Prudhomme at K-Paul’s, Frank advanced to the position of Executive Chef. Frank has received innumerable recognitions and awards throughout his career, including America’s Best Chef: Southeast from the James Beard Foundation, Chef of the Year from New Orleans Magazine, and the Ivy Award from Restaurants & Institutions magazine.

Frank’s passion is teaching and sharing through food. For 15 years, he taught public cooking classes at the New Orleans Cooking Experience, sharing his love for America’s greatest regional cuisine. Frank teaches Contemporary Creole/Acadian cuisine as Adjunct Professor at the John Folse Culinary Institute at Nicholls State University and serves as the inaugural Chef-in-Residence for the Culinary Arts program at the New Orleans Center for the Creative Arts (NOCCA). 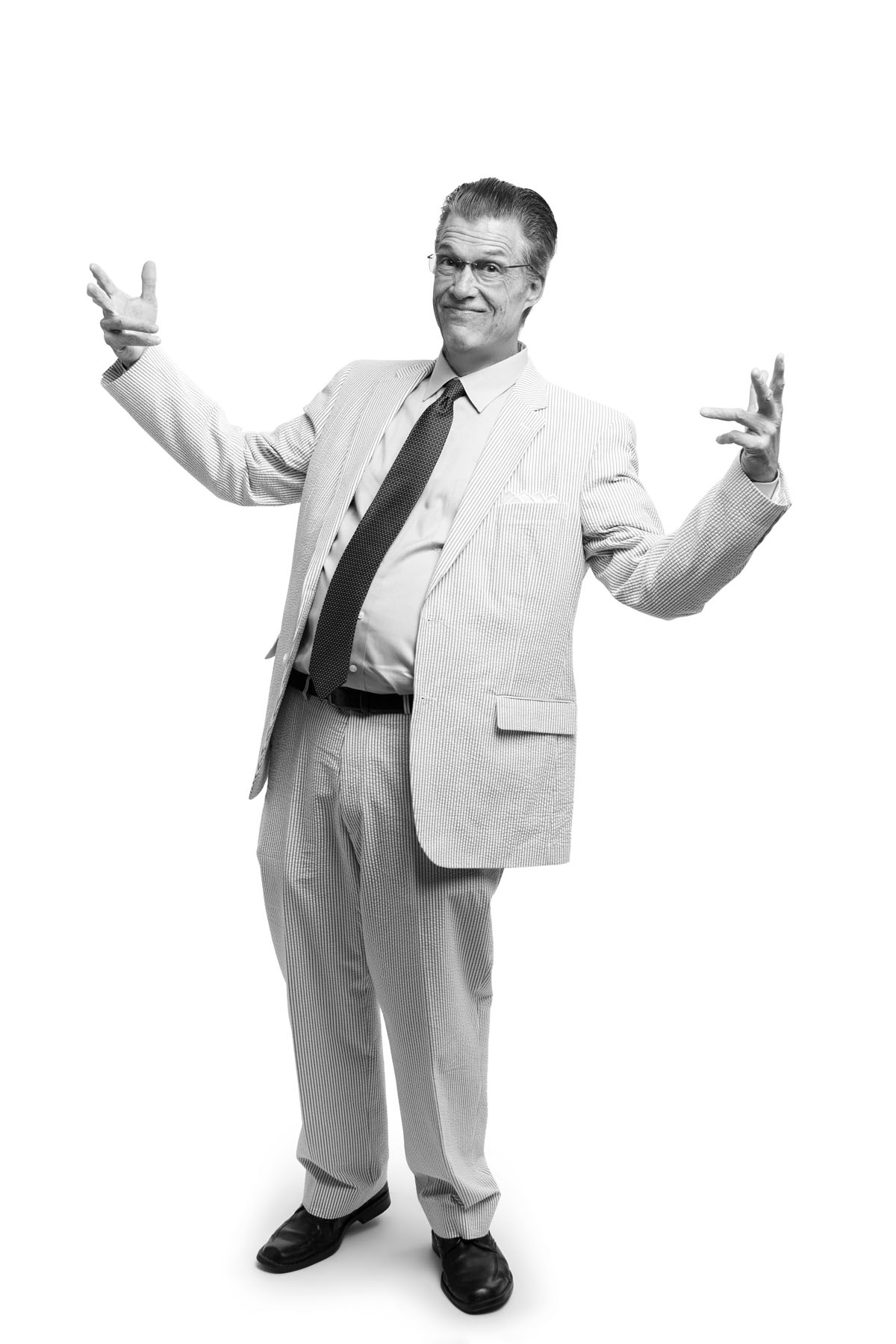