Judy Reese Morse, born and raised in New Orleans, attended St. Mary’s Dominican High School and Loyola University of New Orleans where she earned an undergraduate degree in Communications. She received a master’s degree in Public Administration from American University in Washington, DC. and was selected as a U.S. Presidential Management Fellow. Judy has served at all three levels of government, working early in her career in DC on Capitol Hill for Congresswoman Lindy Boggs. Later she worked in the Louisiana Lieutenant Governor’s Office as Chief of Staff for Mitch Landrieu and then as a Deputy Mayor in the Landrieu Administration. During her time in DC, Judy worked at National Public Radio as Director of New Audience Development and Director of Corporate Communications. Prior to her time at NPR, she worked at WWL-TV New Orleans gaining experience in production and management.

Now, Judy is the President and CEO of The Urban League of Louisiana. She is working to expand The Urban League’s programming and advocacy across Louisiana, making the case for equity and economic self-reliance for those served by The Urban League and increasing the level of engagement with Louisiana residents. A strong leader and senior executive with nearly 30 years of experience in government, not-for-profit and media, Judy has proven her ability to visualize, innovate, communicate, design policy and programming and build effective partnerships that deliver results and demonstrate impact.

Judy provides one-on-one mentoring to many young and emerging leaders in our city by sharing her expertise in strategic thinking and planning, communications, public speaking, community relations, relationship management, race and equity, large-scale project management and organizational development. Judy’s mentorship extends past professional development, as she is committed to the holistic growth of the young professionals she invests in. Judy is the daughter of a Freedom Rider and carries that dedication to humanity in all aspects of her life. She is also a member of the New Orleans Chapter of the Congress of Racial Equality (CORE). She is married to Chuck Morse, who serves as the Executive Director of Launch NOLA, an incubator for new and emerging small businesses. They have two children, Grace, 18 and Trey, 16. 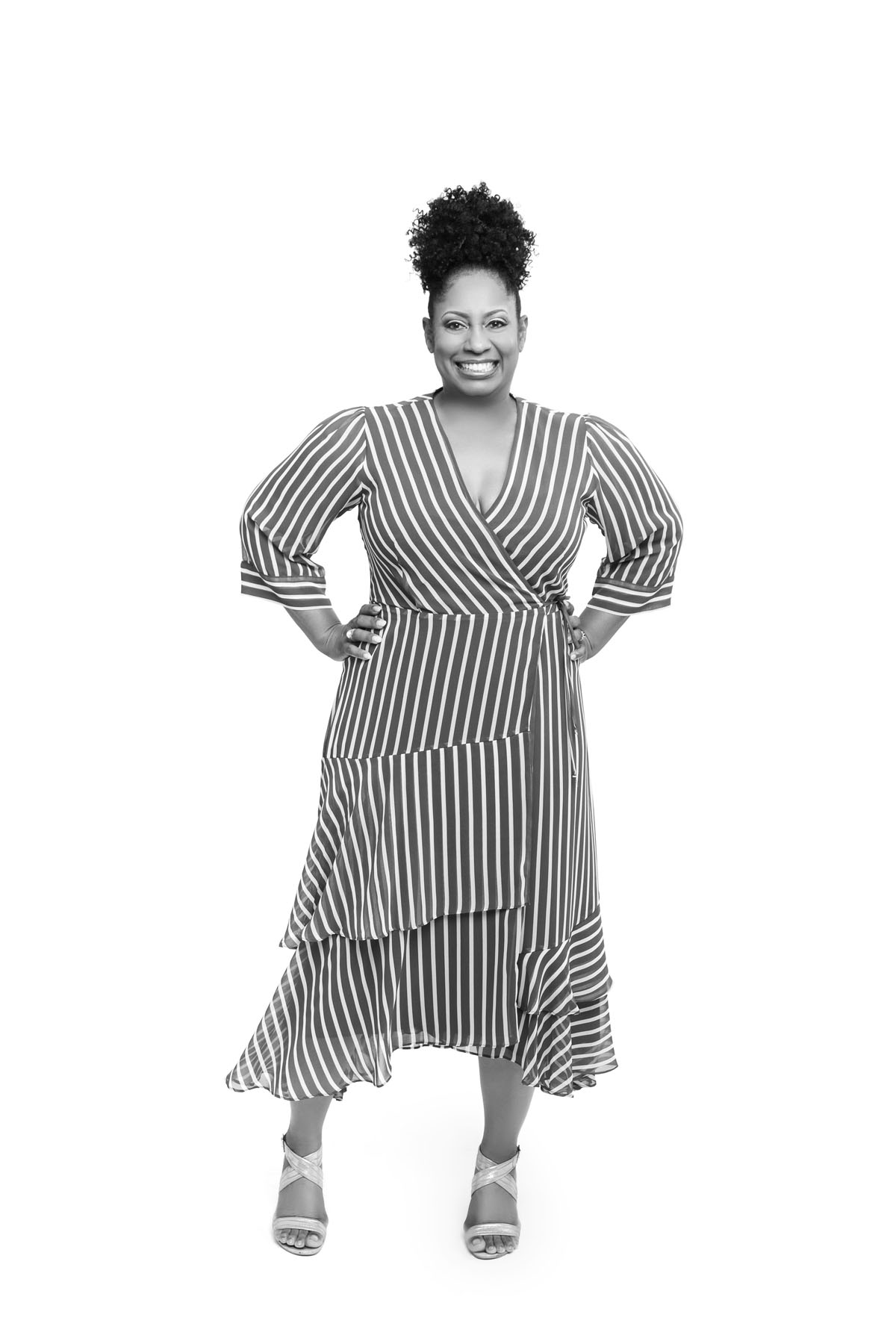