A graduate of Dartmouth College and Harvard Business School, Kevin Wilkins began his career at The Procter & Gamble Company in brand management for new product development in the Household Cleaning Category. Kevin later ran High Net Worth Discretionary Management for Fidelity Investments, where he was also Vice President of Strategic Planning for customer acquisition, before transitioning to State Street Research & Management, Inc. where he ultimately became the Managing Director and President of the SSRM Distribution Company.

Kevin moved to New Orleans in 2010 and served as Entrepreneur-in-Residence and COO for The Idea Village from 2011 – 2013. His experience working closely with entrepreneurs in the New Orleans area led him to launch trepwise in 2013. trepwise is a growth consulting firm that powers organizations to maximize their potential. Working with hundreds of organizations across all sectors and industries, the trepwise team leverages innovative approaches and entrepreneurial thinking to create sustained competitive advantage and impact. Kevin has time and again been recognized for his impact on the New Orleans community, identified as one of Silicon Bayou News’ 100 Most Influential People in New Orleans’ Entrepreneurial Ecosystem for the past five years and Propeller’s 2015 Impact Champion. He serves on nine non-profit boards, including City Year New Orleans and Tulane University Hillel, in addition to acting as lead mentor for the national Goldman Sachs 10,000 Small Businesses program and as a mentor for the India-based accelerator program Spark10. 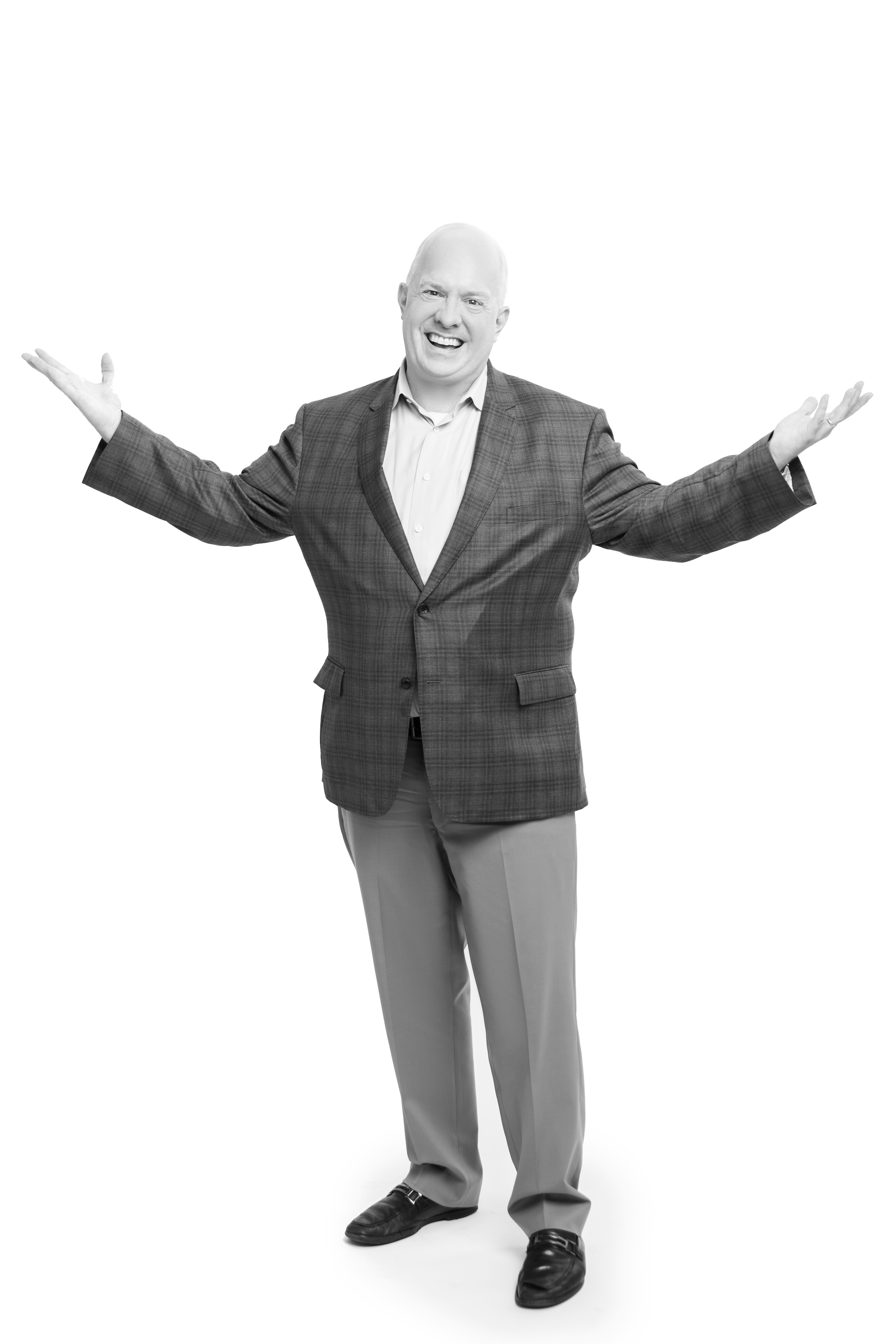