Hailing from Monroe, Lee Ledbetter earned his B.S. in Architecture at the University of Virginia and his Masters of Architecture at Princeton University, where he was awarded the school’s American Institute of Architects’ medal in addition to three merit scholarships. Lee founded Lee Ledbetter & Associates in 1996 in New Orleans, and the firm’s projects have received numerous local, state and regional AIA design awards and have been extensively featured in local and national publications. Lee’s work is perhaps best known for its integration of architecture and interior design, both of which disciplines his firm actively undertakes. Prior to founding Lee Ledbetter & Associates, Lee worked in the offices of Robert A.M. Stern and Gwathmey Siegel in New York, Michael Graves in Princeton and Skidmore Owings and Merrill in Chicago. He has served as a visiting instructor at Columbia University’s Graduate School of Architecture, Planning and Preservation and at Tulane University’s School of Architecture.  Lee just released his first book, entitled The Art of Place: Architecture and Interiors. 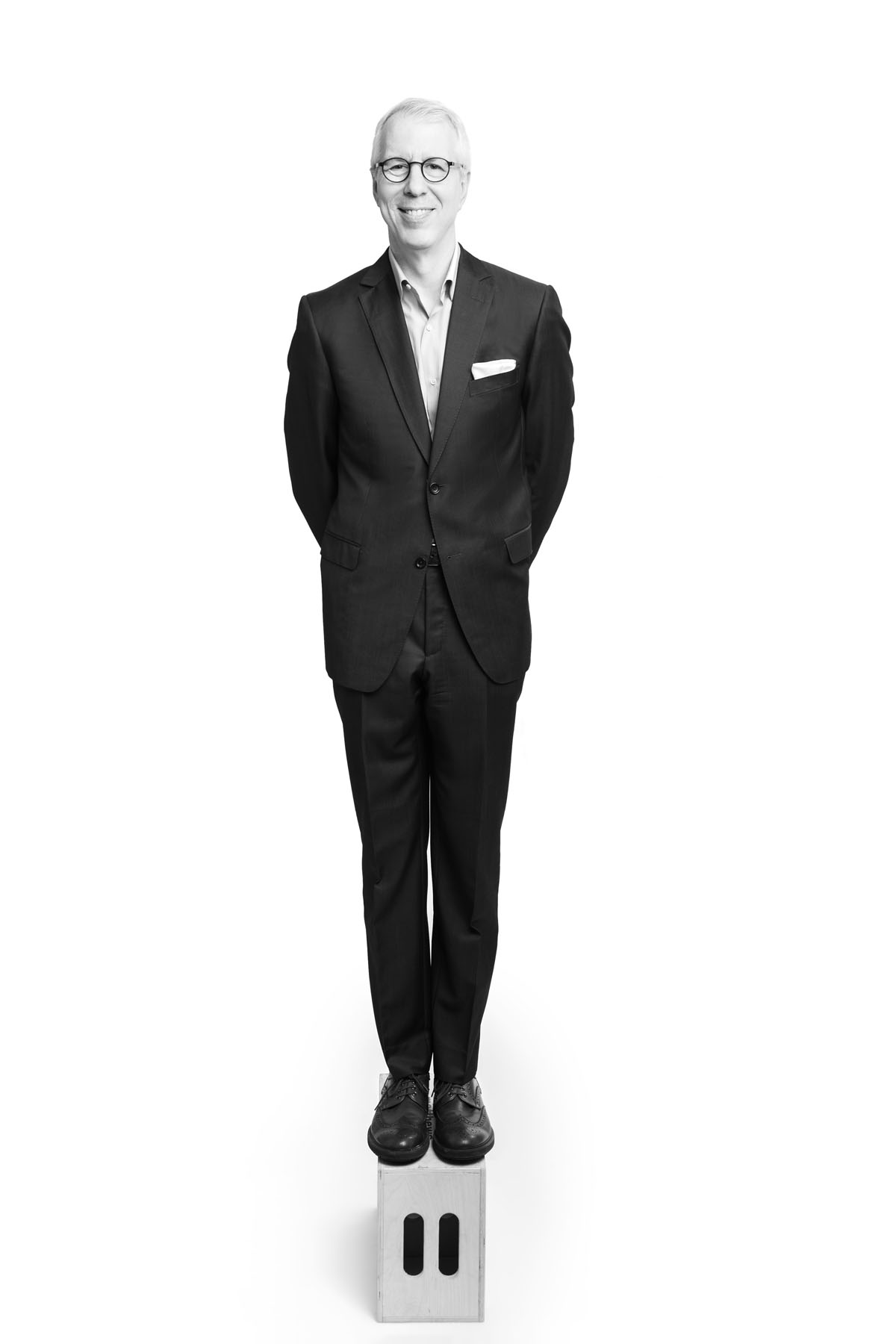