Martha was a recipient of the 2019 NFL Hispanic Heritage Leadership Award, presented by the NFL Hispanic Heritage Foundation and Nationwide, and of the 2008 Community and Political Achievement Award, presented by the Louisiana Credit Union League for outstanding and dedicated service to the Credit Union Movement. Martha was chosen as an honoree for the 2010 CityBusiness Women of the Year. 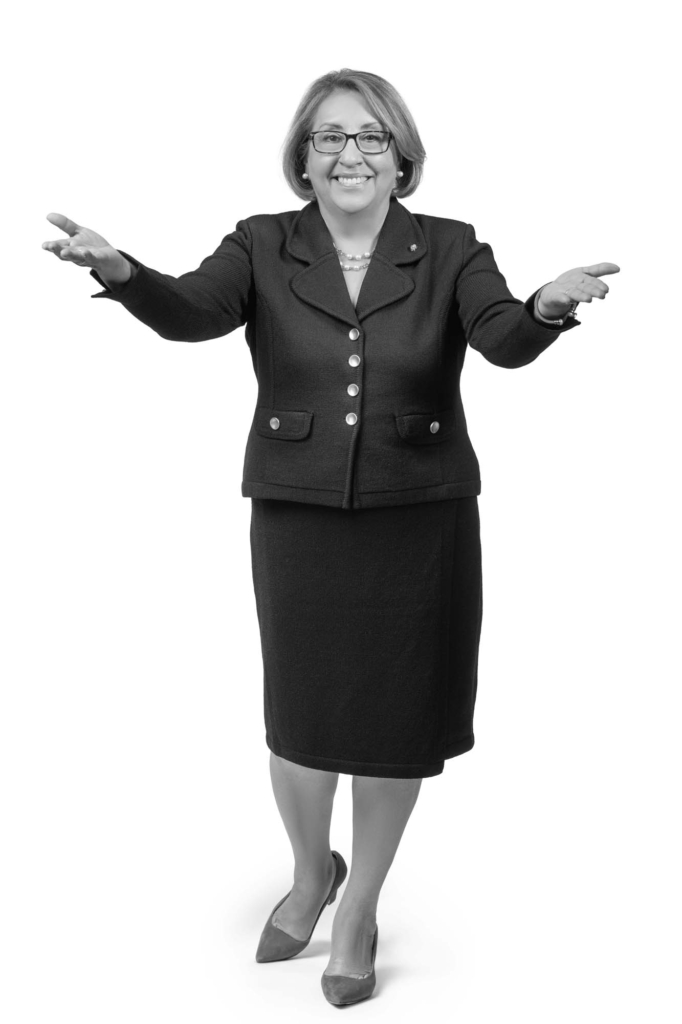