Hispanic Chamber of Commerce of Louisiana

Mayra Pineda is a local businesswoman and the President & CEO of the Hispanic Chamber of Commerce of Louisiana. For more than 30 years, she has worked tirelessly to develop strong and persistent business relationships between Louisiana, the Hispanic Community, and Latin America. She is a former Consul General of Honduras in New Orleans, Arkansas, Tennessee, Mississippi, and Alabama. She has been the recipient of the Leadership Award by the New Orleans Hispanic Heritage Foundation, the High Achievement in Compliance by Subway Corporation and Honoree of Men and Women of Fashion/Prix de Elegance, as well as SABAA Business Woman of the Year and the Personality of the Year by Que Pasa Festival. Most recently, Mayra was recognized as a 2018 Top Female Achiever by New Orleans Magazine, 2018 Minority Business Champion by the US Small Business Administration, one of the CityBusiness Women of the Year Honorees, Partner of Year of Women Business South Council and accepted the 2017 Chamber of the Year Award on behalf of the Hispanic Chamber of Commerce of Louisiana.

Outside of her work, Mayra stays busy through her commitment to the community. She is a former President of the NOHHF (2008-2011) and has been a member of the Board of Directors of the Foundation since 2000.  She is also a current and active board member of the following organizations: Commissioner at Jefferson Economic Development Council (JEDCO), New Orleans City Park Improvement Board, New Orleans Hispanic Heritage Foundation,  Jefferson Parish Task Force for Education, Forward New Orleans, City of New Orleans Oversight Committee on Diversity, Mayoral Transition Team Sub-Committee (Mayor Cantrell), Member of USHCC Local Chamber Ad Hoc Committee and a Member of the US Hispanic Chamber of Commerce Board of Directors. 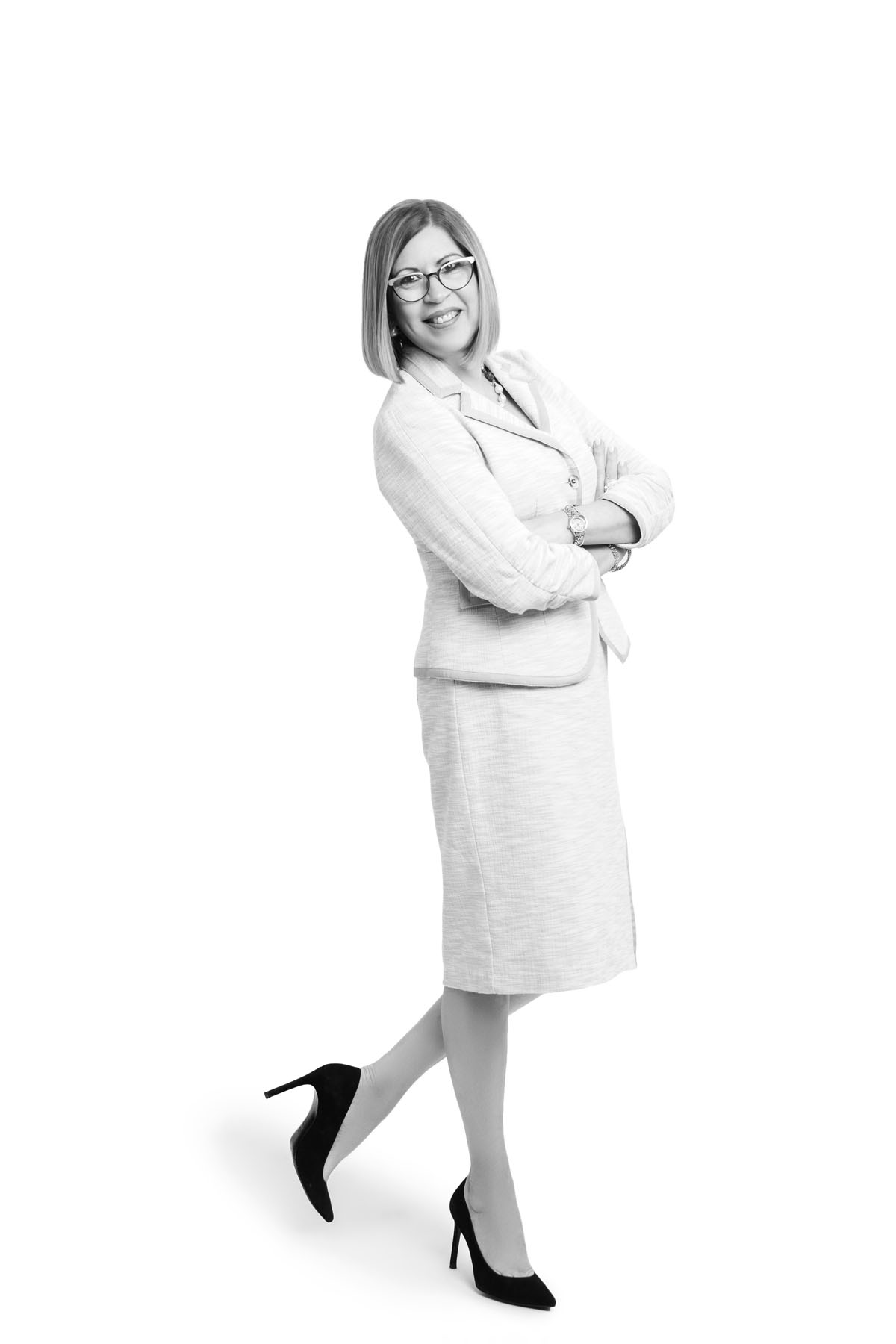