Nakita is the founder and executive director of the Dinerral Shavers Educational Fund (DSEF), which provides programs and initiatives to promote youth empowerment, community development and enhanced educational opportunities in the city of New Orleans. Nakita is responsible for the conception and implementation of DSEF’s Music and Cultural Education Program, and GIRLS NOLA Initiative, in addition to many more efforts led by the organization. Nakita is also the Music and Arts Coordinator at the Youth Empowerment Project, where she is responsible for creating and developing all music and arts programming, while positively impacting the lives of Central City Youth. She is also co-founder of Silence Is Violence Anti-Violence Organization.

In December of 2014, Nakita was chosen as a “Youth Champion” by the David and Lucile Packard Foundation, joining a next-generation cohort of 22 youth leaders from the United States, Ethiopia, Pakistan, and India to champion the cause of Sexual and Reproductive Health and Rights nationally and internationally. As a Youth Champion, Nakita created GIRLS NOLA (Girls Initiative for Reproducing Leaders in Society), an arts-integrated sexual and reproductive health program in New Orleans that works to educate and empower young women to lead. Nakita has become an international voice for the Sexual Reproductive Health & Rights, adding the perspective of an African American female to the international conversation. Nakita has traveled to Bali, Copenhagen, Berlin, and throughout the United Nations to speak at international conferences surrounding reproductive health.

Nakita personifies humanitarianism and philanthropy in everything that she does, and as a future politician, she is determined to fight for justice and equitable opportunities for all. 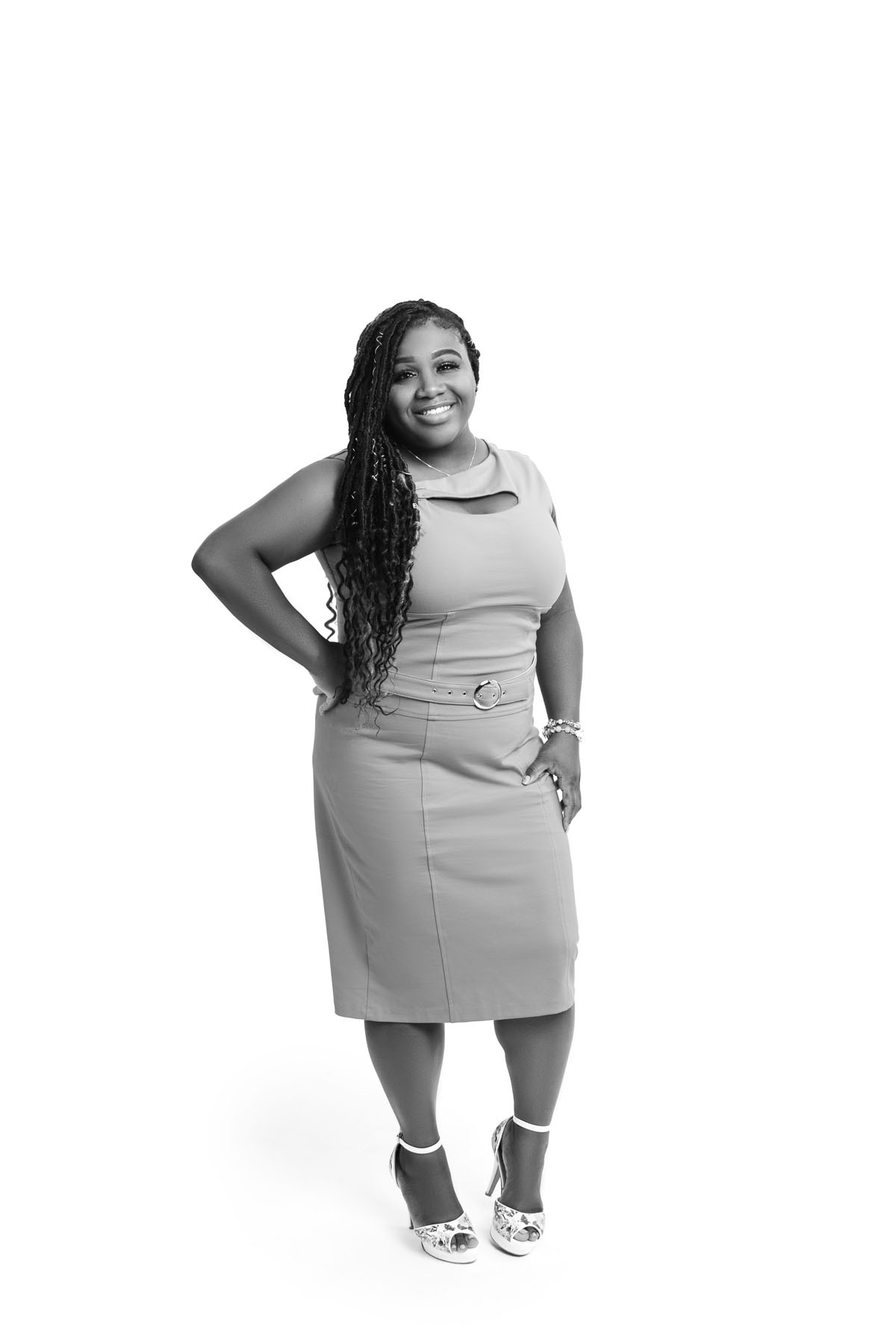