Nancy Scott Degan is the former office managing shareholder of Baker Donelson’s New Orleans and Mandeville offices and served on the Firm’s board of directors for six years. She also chaired Baker Donelson’s Business Litigation Group for nine years. She has almost forty years of experience helping businesses and business people resolve their disputes through trials, arbitrations, appeals, and negotiations.

In the community, Nancy is a proponent of Project H.E.L.P, which provides pro bono legal services to the homeless. Baker Donelson was one of the original firms to serve as a source of early lawyer volunteers. As Chair of the ABA’s Section of Litigation, she led the expansion of Project H.E.L.P. to ten additional major cities.

Nancy has also served the New Orleans community as a member and Development Chair of WWNO-FM’s Advisory Board and as President of both the Loyola Law Alumni Association and the University of New Orleans International Alumni Association. She has also served as a board member and Treasurer for  Poydras Home, a nonprofit retirement community, and regularly volunteers at Second Harvest Food Bank.

In addition to her work with bar associations, universities, and charitable organizations, Nancy has held nationally significant positions in the American Bar Association. From 2014 – 2015, she served as chair of the ABA Section of Litigation, overseeing its service to the group’s 60,000 members. From 2016 – 2017, she chaired the ABA’s nonpartisan Standing Committee on the Federal Judiciary, which assists the White House and United States Senate by vetting federal judicial nominees for integrity, professional competence, and judicial temperament. In this capacity, in 2017, she testified before the United States Senate Judiciary Committee in connection with the nomination of Justice Neil M. Gorsuch. 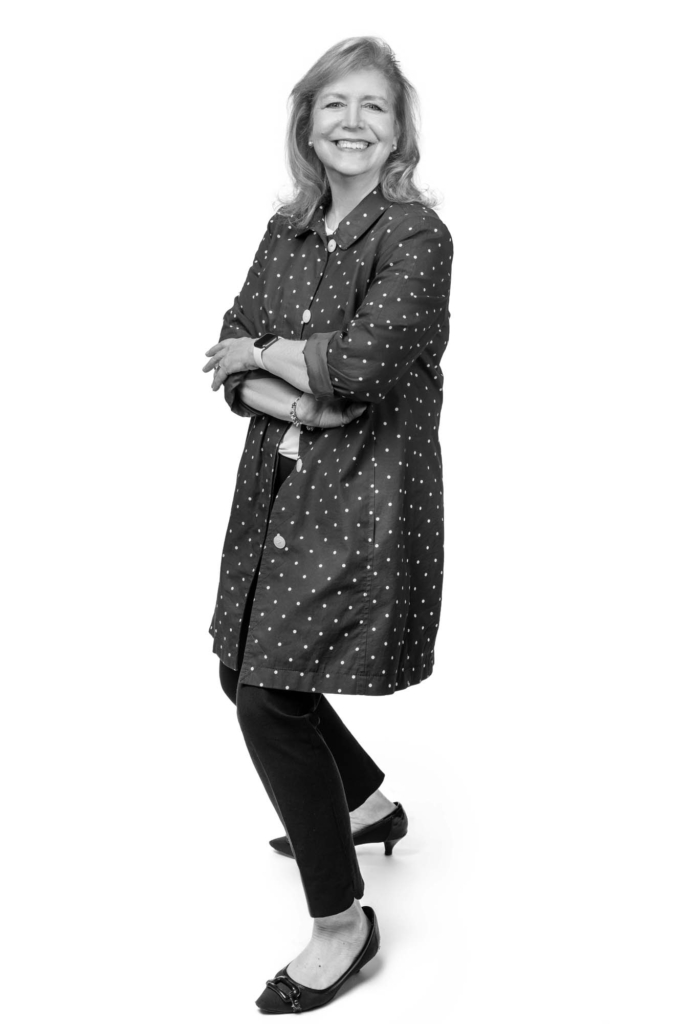