Patrick Comer founded Lucid with a vision to democratize data collection by applying programmatic technology to market research. Lucid is now the worldwide leader in enterprise marketplaces for sampling. Since its inception in 2010, Lucid has become one of the most successful tech startups in New Orleans, with hundreds of employees across the globe.

Since 1998, Patrick has been a founder, investor, and executive for startups. He began his career as Chief of Staff at govWorks, a Silicon Alley darling featured in the film, Startup.com. In 2003, he started his journey in market research with IFILM and joined OTX Research (acquired by Ipsos) in 2005. At OTX, he started the Sample Services group that contributed to 25% of the company’s revenue at the time of sale.

Patrick was named Tulane Distinguished Entrepreneur of the Year by the A.B. Freeman School of Business. In 2018, the New Orleans Times-Picayune listed him as one of the city’s most important figures in the “300 for 300” project. Patrick holds a BA from Sewanee and an MBA from Columbia Business School. 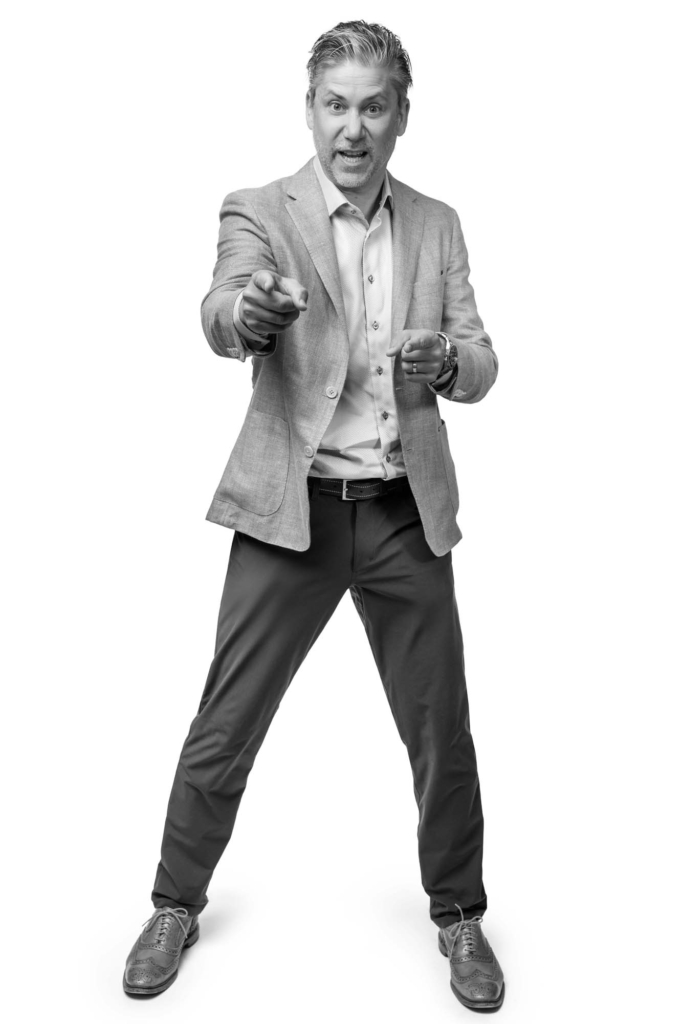