After growing up between southern California and central Louisiana, Paula Peer received her degree from the University of Louisiana at Lafayette. She began her career in Los Angeles and in the following years built experience with single- and multi-family residential and mixed-use developments in New Orleans and with RTKL in Dallas. Since joining the firm in 2001, Paula has applied her experience with complex projects to allow the firm to successfully complete work of significant scale. She provides excellent internal leadership by identifying firm needs and implementing plans to address them, mentoring young designers, and contributing significantly to the strength of the team as well as the success of the firm.  In recognition of her immense contributions, she was made a principal in 2009. Beyond the firm she is an engaged member of the professional community, having served on the board of the New Orleans Chapter of the American Institute of Architect (AIA) since 2011 and as acting chapter president in 2015. She is also a founding member of Women In Architecture (WIA) and the New Orleans Architecture Foundation (NOAF).

Paula also actively applies her skills to benefit the broader community. After Hurricane Katrina, she worked with neighborhood groups to propose zoning changes and to set design guidelines for the redevelopment of the Lake Area neighborhoods.  In her role as a Gretna Historic District Committee member, Paula spearheaded the development of a Historic Districts Design Guidelines Book.  Paula’s other volunteer efforts include work in the Lower Ninth Ward with Our School at Blair Grocery. She cares passionately about delivering careful design solutions that satisfy client needs and promote the well-being of occupants while contributing equal energy to spending every spare moment with her two children. 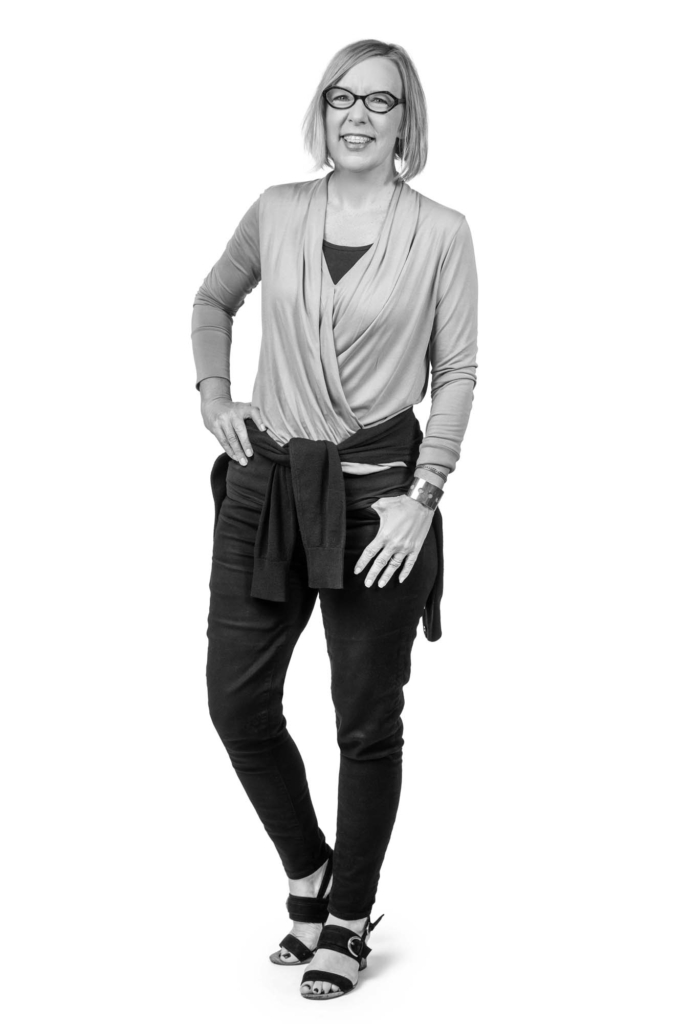