Prior to her time in New Orleans, Susan M. Taylor led the Davis Museum and Cultural Center at Wellesley College and the Princeton University Art Museum. Now she is The Montine McDaniel Freeman Director at the New Orleans Museum of Art. Since beginning her tenure in 2010, she has developed ambitious exhibitions, acquisitions, and program initiatives, while emphasizing education strategies for families and children. As a result, Susan has positioned NOMA at the center for cultural activity in New Orleans, as well as a center of a national conversation about the responsibility of cultural organizations to build community. NOMA recently celebrated the opening of the Sydney and Walda Besthoff Sculpture Garden Expansion. Under Susan’s leadership, the expansion was built on the success of the museum’s existing five-acre Besthoff Sculpture Garden, widely regarded as one of the top sculpture gardens in the world. The expansion features 26 new works by artists working primarily in the 21st century, leaving the site home to 64 sculptures from renowned artists.

Susan is a past president of the Association of Art Museum Directors (AAMD) and currently serves on the AAMD board. She has been a member of the AAMD Task Force for Archaeological Materials and Ancient Art since its inception 14 years ago, participating in the development of the organization’s best practices and policies for the field. Additionally, she serves as the current chair for the Museum Advisory Board of the Frances Lehman Loeb Art Center, at Vassar College. She has served on the boards of The Corning Museum of Glass, the International Journal of Cultural Property and the New Orleans Convention and Visitors Bureau. In New Orleans, she currently serves on the board of The Metairie Park Country Day School and is the Co-Chair for the American Alliance of Museums Annual Meeting. 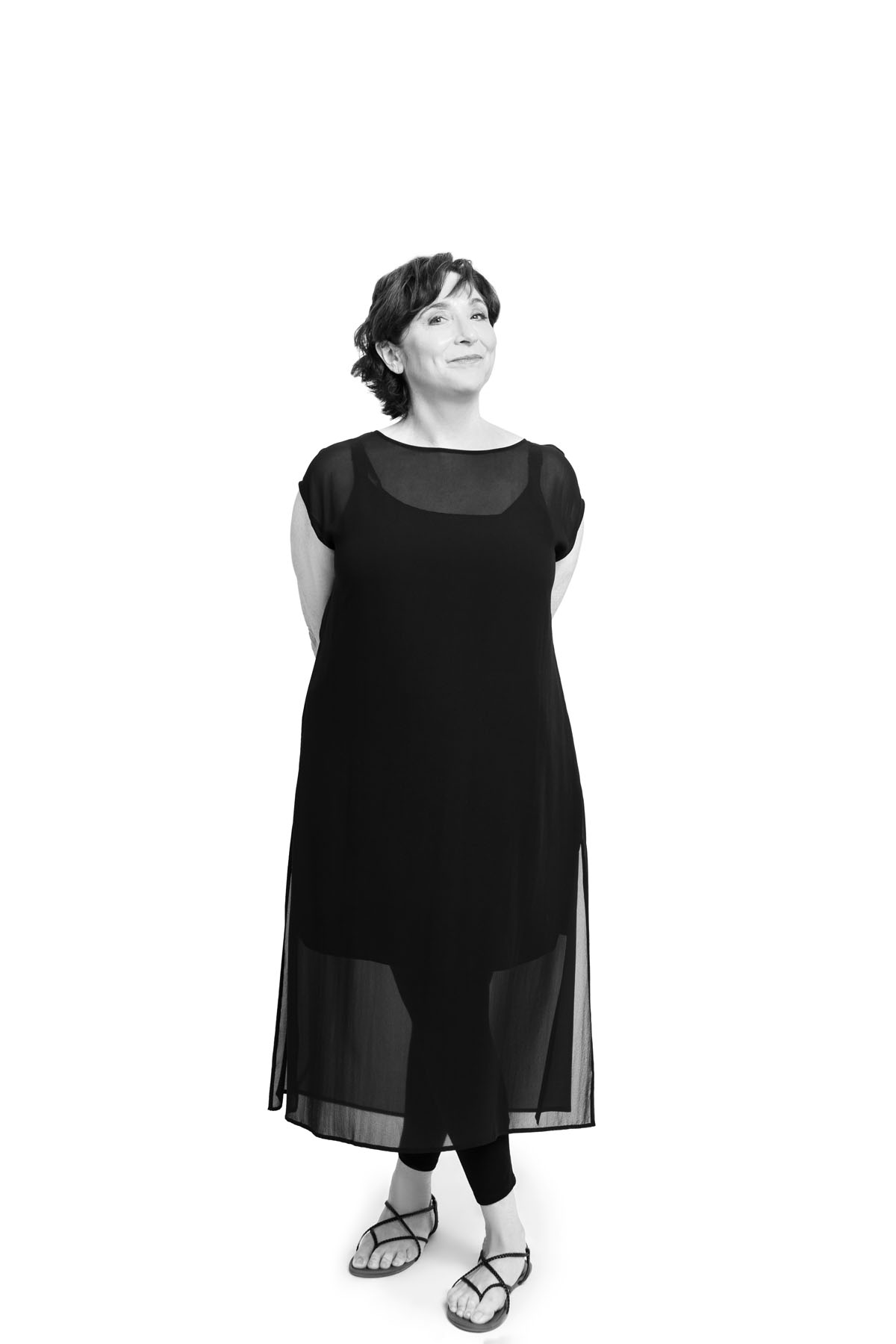